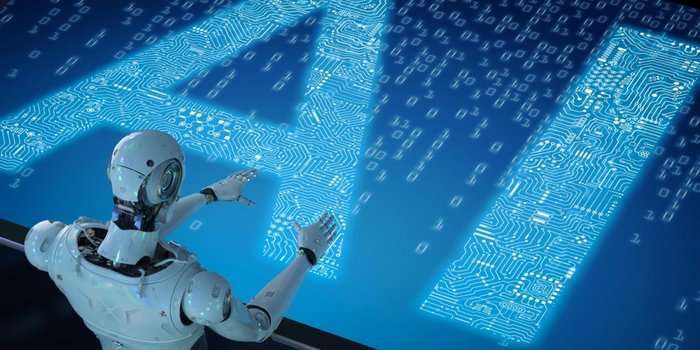 Computers are everywhere today. It would be impossible to go your entire life without using a computer. Cars, ATMs, and TVs we use every day, and all contain computers. It is for this reason that computers and their software have to become more intelligent to make our lives easier and computers more accessible. Artificial Intelligence is a way of making a computer, a computer-controlled robot, or a software think intelligently, in the similar manner the intelligent humans think. It is accomplished by studying how human brain thinks, and how humans learn, decide, and work while trying to solve a problem, and then using the outcomes of this study as a basis of developing intelligent software and systems.

Expert systems are also known as knowledge based systems. These systems exhibit intelligent behavior, learn, demonstrate, explain, and advice its users. They rely on a basic set of rules for solving specific problems and are capable of learning. The laws are defined for the system by experts and then implemented using if-then rules. These systems basically imitate the expert’s thoughts in solving the problem.

The uses of artificial intelligence is endless and it can be used in all the work that is needed to be done. Precision is one of its advantages, you can be sure that the task will be precisely and perfectly done when you used AI in doing the task. Another thing is that artificial intelligence robots can replace humans in doing tasks that are risky. Things like going to space to discover life forms can be done by artificial intelligence robots without risking a life of an astronaut with the bigger chance of doing more research. It is also convenient to use AI robots on those tasks because they can stay longer in the outer space without food so they are also considered low maintenance. They can be controlled and reprogrammed through computers and it will not become a big deal if an accident happens to it while doing is task because it is just a robot and all its memory can be saved just by programming. If we will just look at the brighter side artificial intelligence is such a great discovery that everybody will benefit if supported.

No matter what, science has always progressed and explored various sectors, the Artificial Intelligence is one sector that has great potential and could mark a history to scientific studies in the future.

Influence of Startups on Indian Economy

5G – The Latest Addition to the Cellular Technology

IMPORTANCE OF SEO TO GROW YOUR BUSINESS ONLINE